Nausicaä of the Valley of the Wind

In honor of the Gene Siskel Film Center's summer long Studio Ghibli retrospective, I've decided to induct the film that made it all possible into my Canon. 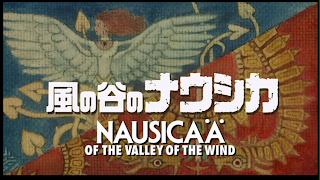 NAUSICAÄ OF THE VALLEY OF THE WIND may have preceded Ghibli's creation by a few years, but its success was pivotal in the studio's development, and in many ways, this is the prototype for all Hayao Miyazaki films to follow. There's the headstrong female protagonist, the fantastic flying machines, the childlike optimism at odds with a world in chaos - all wrapped up in an environmentalist parable. And despite the string of masterpieces that would follow, I'm still not sure Miyazaki has ever topped this. 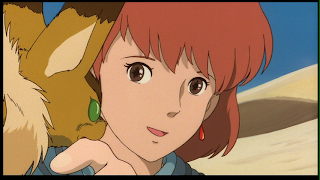 Visually polished to the level we've come to except of Ghibli, NAUSICAÄ was hardly typical for the mid-80s animation slump in which is arrived. Think of this, then, as the first major work in an international golden age of animation, engineers by Ghibli and Disney alike, that stretched well into the 90s (and, with Pixar, could be argued to still be going on today). 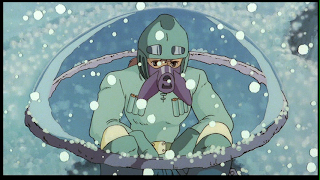 Backing up the film is Joe Hisaishi's gorgeous score, an endearing mix of swelling orchestral compositions and nostalgia-inducing synthesizers. It's far and away my favorite work of his, which says something in itself, and I wouldn't hesitate to throw this is with the greatest film scores of all time. Beautiful work. 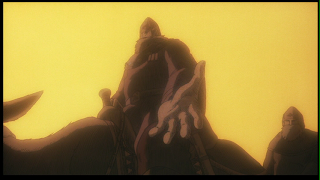 Bottom line is, this one is unmissable. For those of you able to check out the retrospective, the film will be showing at the Siskel Center Friday June 8th at 6:00pm in the original Japanese dub, and on Saturday the 9th at 3:00pm and Wednesday the 13th at 6:00pm in the 2005 English dub. I just may see you there. 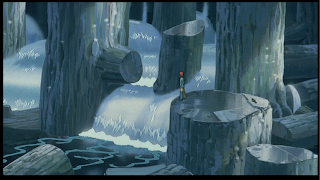